I Don't Know if I Can be Hypnotized?

Will I Lose Control During a Session?

There is no surrender of the mind or control by the Hypnotherapist. You cannot be hypnotized or induced to do or say anything which violates personal standards of behavior or integrity.

Will I be Asleep?

The client is never unconscious or asleep during hypnosis. Don’t expect to go to sleep or lose touch with reality.

I Don't Think I Was Hypnotized, I Know and Heard Everything You Said.

That’s right, because you don’t lose your hearing or memory when you are hypnotized. During hypnosis, the person is fully aware of communication. Hypnosis is often considered an altered state of consciousness featuring “selective process.” Selective process is a process in which the client chooses to see only what is relevant to the task, blocking out everything else.

Will I Be Able to Talk or Move?

You can think, act, talk, and open your eyes at any time, and will be able to respond on request verbally or by signal.

Sometimes I am Thinking of Something Else, Will Hypnosis Still Work?

Some people find that their mind may drift or wander while in hypnosis. This is quite common. The important communication is going on with the subconscious mind, which does not wander. Conscious attention will always return to the hypnotherapist’s voice.

I am Strong-Willed, Can I Still be Hypnotized?

The best hypnotic subjects are not unintelligent people. The more strong-willed, intelligent, and imaginative you are, the better subject you will probably be. Hypnosis is a co-operative effort conducted with mutual respect. 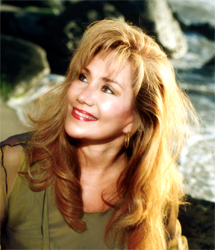 Private and personalized sessions available by appointment, in office or via Skype.

Personal one-on-one virtual online or phone hypnotherapy sessions for your convenience and safety. Same quality service in the safety of your own home or office. Vrisayda has been doing online and phone sessions for years as many of her clients live far from the office or in different parts of the country. Your results are as effective as in office visits.

Live the Life You Love!

Vrisayda P. Boggess Ph.D.c, is a co-author of one of the best-selling book series:

Wake Up... Live the Life You Love — Live Your Life On Purpose 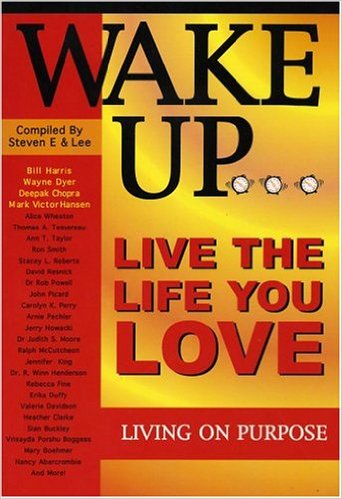